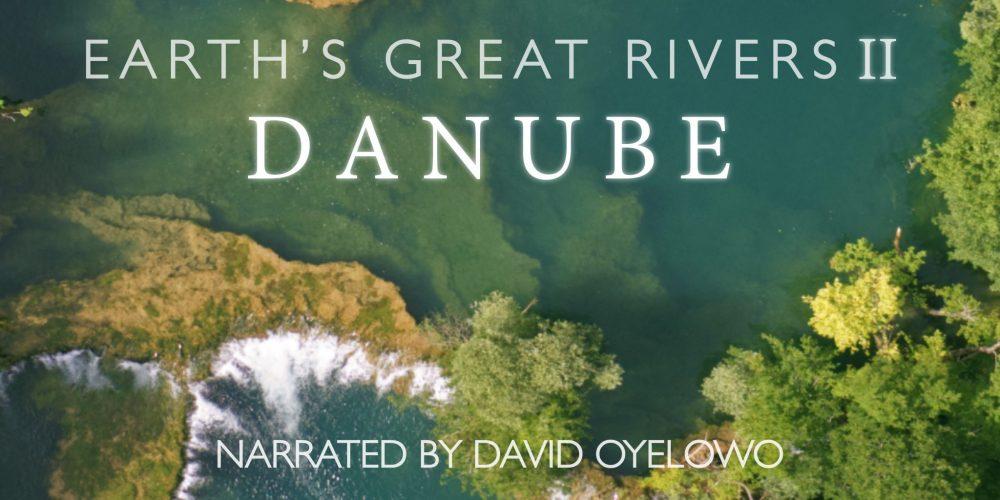 Featured in this stunning film that is a true tribute to the Alpine rivers flowing into the Black Sea are also our actions and efforts to keep rivers free. The whole sequence about the Sava River was filmed last spring by our film crew at Leeway Collective and we did our best to show our home river and its scaley inhabitants best we could.

All respect to film producers and directors, they sure did a great job!