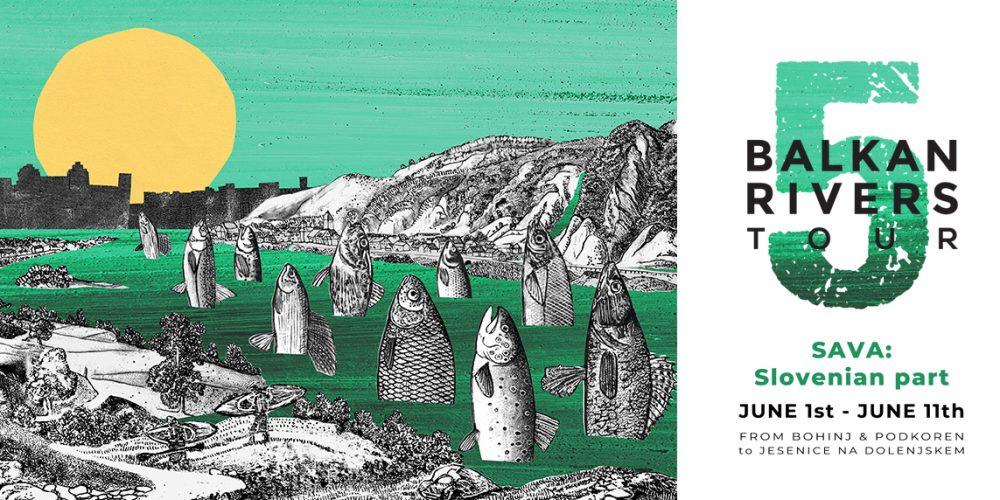 On June 11th the crew of four BRT 5 kayakers reached the border between Slovenia and Croatia on the Sava, which marked the end of their eleven day descent.

The paddling was proper exploration as none of the crew members has ever paddled the whole stretch of the river. In combination with the enthusiastic media crew they were constantly searching for interesting angles, unknown stories, beautiful and painfuly ugly vistas. Camps on the river were sure the place where we debated about how to get other people to realise what a beautiful river Sava really is and despite its already existing dams what a shame it would be to destroy its last free flowing part between Ljubljana and Radeče.

“After 258km paddled, more than 1000 inputs in water bird census, 50 eDNA samples and 60 hours of recorded video footage we are now ready for the analyses and post production of the film. It will be a long, but well worth process, if it will bring this stunning river closer to the people and this way closer to stopping the proposed 10 new dams on it”, said Rok Rozman. 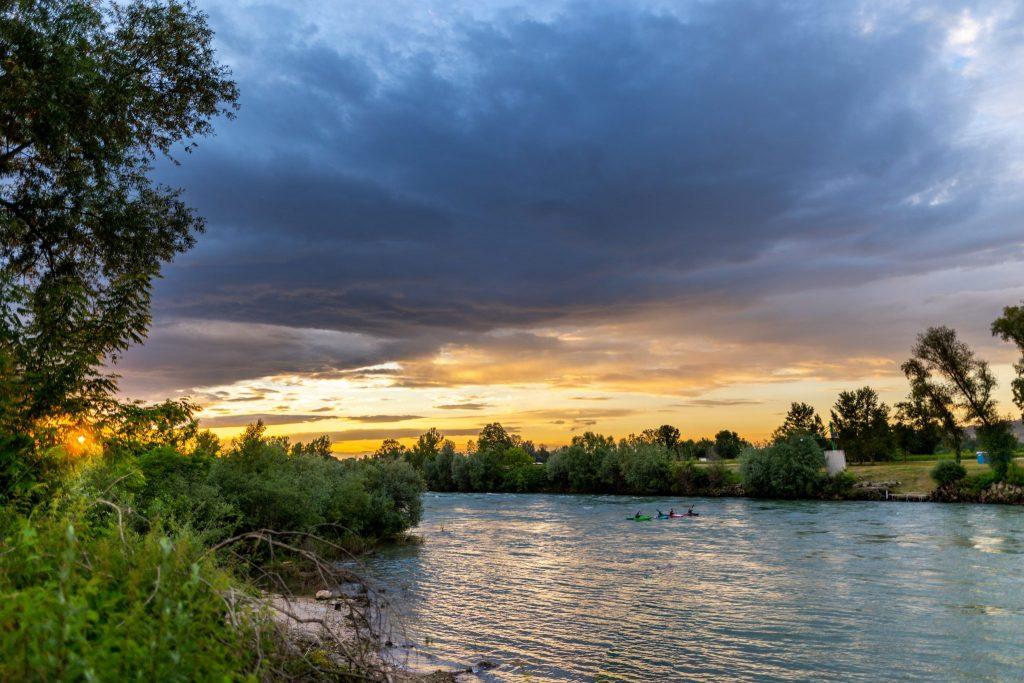