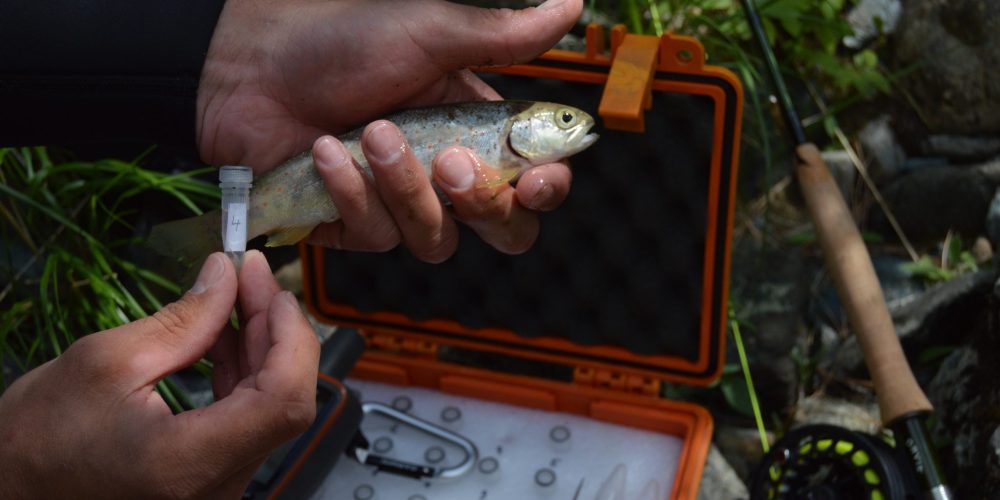 In the spring of 2015, our then young Leeway Collective crew headed to Greece and Albania to paddle the entire Aoos/Vjosa River – from the source high in the Pindus Mountains to the Adriatic Sea – in order to get to know this last big wild European River and share it with the rest of the world.  This was important as there were plans for more than 30 dams to be built on its catchment. We knew that if we wanted to stop these plans from becoming reality, we would need to join forces with many organisations and especially with a lot of individuals, so it made sense to make a film about it. It was this trip that sort of started the idea to make the first Balkan Rivers Tour in 2016 from which evolved the initiative Balkan River Defence.

You can watch the film about this cool endeavour here:

As usually, we made this trip into more than just paddling. We teamed up with a crew of researchers, the ichtyologists from Ljubljana University in Slovenia, and came up with a plan to bring back as many trout tissue samples as possible, for them to genetically analyse them. We caught a mere 5 fish in the deepest part of the canyon in Greece, but combined with other samples from different parts of this catchment, it was enough to perform a study which provided valuable knowledge about the genetic and morphological diversity of brown trout in this part of the world.

After years of lab tests, analyses and debates, the study was recently published in the scientific journal Österreichs Fischerei, 75: 299 – 320 (2022). Full article in English available here. 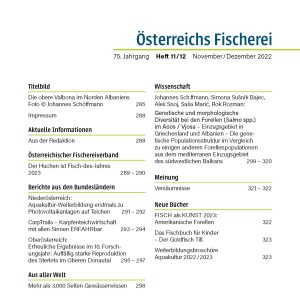 It is great to see that outdoor sports, film making and serious science can work together and provide important insights into the incredible biodiversity of our rivers and proof that we should keep these rivers wild.

Congrats to everyone involved in the study and to many more cooperations like this in the future!