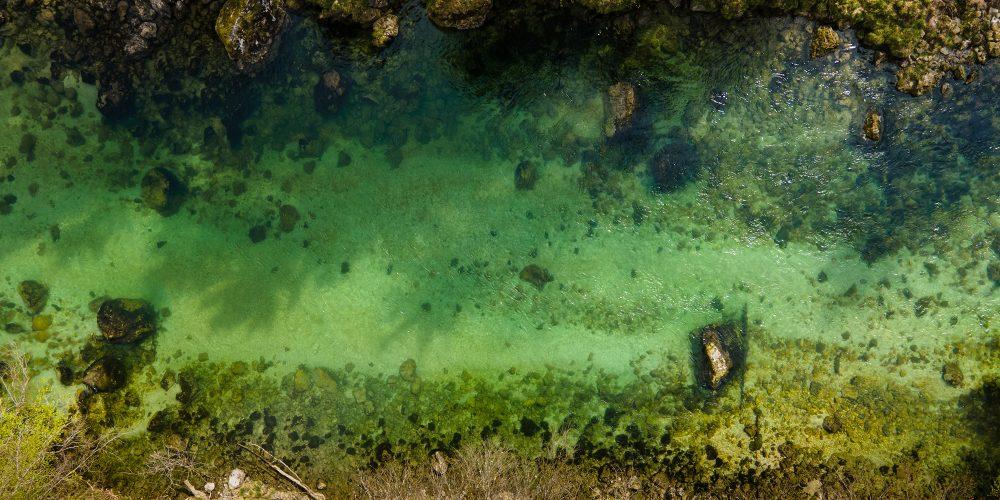 ACTION FOR PROTECTION OF OUR RIVERS AND DRINKING WATER

The saga against the controversial articles of the amendment to the Water Act has been dragging on since March this year. Despite more than 53.000 signatures for the For the Drinking Water petition and many warnings from experts who have been working on environmental protection and the importance of water for years, authorities have passed the controversial law. The next logical step was to collect signatures for the referendum. As this was successful, all involved organizations are now at the stage where we need 40.000 verified signatures to support the referendum. So only these last signatures are really going to make the change. If you haven’t submitted it yet, now is the time to do so!

All information on how, where and when to submit your signature of support for the referendum can be found here: https://zapitnovodo.si Only signatures cast by Slovenian citizens count.

We can only collect signatures until May 24, so go to action!

PETITION FOR THE SOČA RIVER 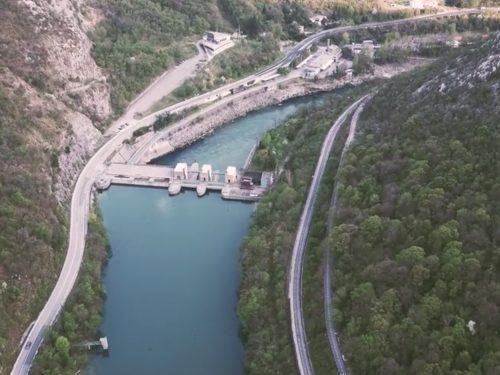 Last year, after the tragic drowning of a boy in the rapidly growing Soča due to HPP Solkan release, people demanded from decision-makers that a person’s life is worth more than money. Recently, however, they were given the removal of their traditional swimming grounds from the list of natural bathing waters in return. On this occasion, the Ministry of the Environment and Spatial Planning even went so far as to leave the Soča at the mercy of industry.

If this is not acceptable to you, please contribute your signature here: https://www.peticija.online/peticija_za_soco 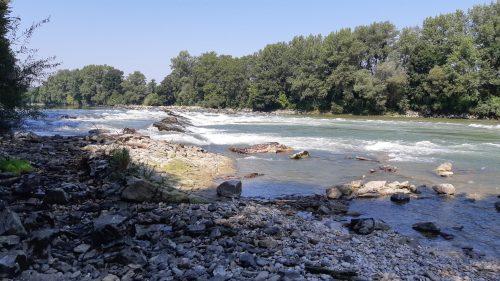 The construction of HPP Mokrice would destroy the only remaining free-flowing piece of the lower Sava between Brežice and the Croatian border. The dam would also flood the Krka estuary. Both areas are protected as Natura 2000. For the time being, the Administrative Court has suspended the issuance of a building permit until the final decision on whether the public benefit of energy will prevail over the public benefit of nature conservation. The impact of hydroelectric power plants on the lower Sava has been clear for several years. After the construction of the dams, the most sensitive fish species disappeared, and the populations of other river fish species are declining. The reservoirs destroyed virtually all fish spawning grounds on gravel pits. The bottom of the Sava is covered with mud. Temperature and oxygen conditions in the water have changed. At the same time, the outflow parts of river tributaries were also destroyed. So far, as much as 47 km of the Sava have been destroyed due to hydroelectric power plants. If HPP Mokrice were to be built, this would mean an additional 8 km of reservoirs. From Vrhovo to the Croatian border, only muddy accumulation lakes will remain.

Now that practically all other decision-makers have already cloned, the administrative court is the last stronghold and the only hope that the Mokrice hydroelectric power plant will not be built. We are keeping our fingers crossed that the court will rule in favor of Sava and not the capital! 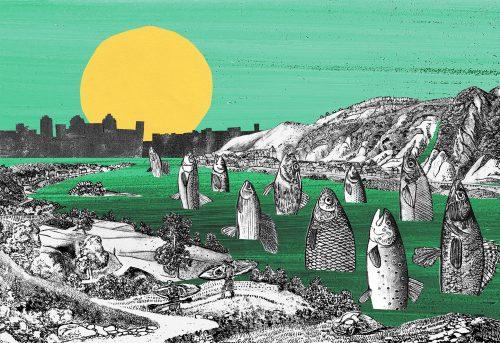 Last year, due to the draconian corona measures of all countries on the route of the proposed tour, we were forced to cancel it. The situation isn’t much better this year, so we’re looking for ways in which the wolf will be full and the goat intact. As soon as we make a good plan, we will let you know.