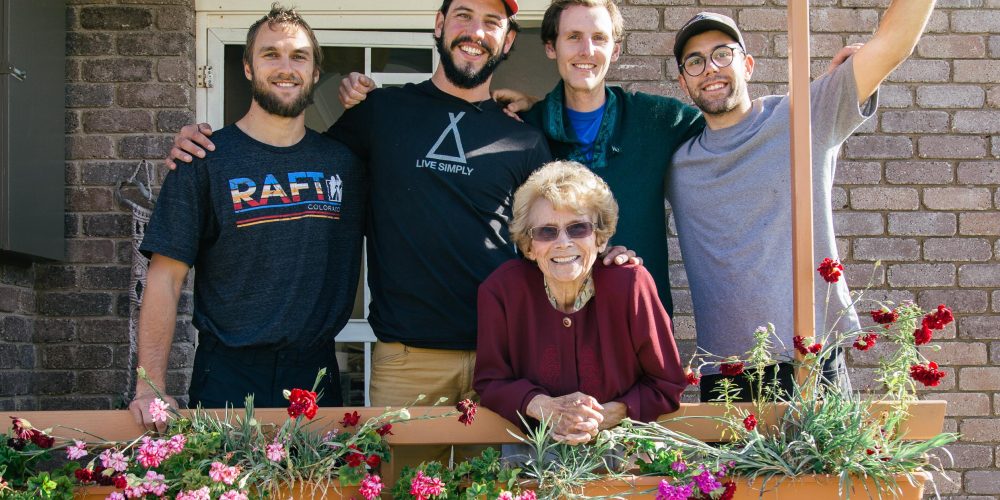 The Balkan Rivers Tour has become the biggest river conservation action in Europe and, simply put, exists because of three people; Ben Webb, Rok Rozman and Anka Makovec. The connection between these three people – who are/were fighters for free flowing rivers in three different continents – is a story of coincidences and fate, and maybe something much more. As it was only after Rok has decided to organize Balkan Rivers Tour to realize Anka was so important part of Franklin blockade that inspired Ben to start defending river in South America which inspired Rok to start defending rivers in Balkan Peninsula.

We felt immense drive to meet Anka and started crowd funding for Meeting the Roots in Tasmania in late November 2016. Our crowd funding was successful and we made it to Tasmania in December 2016. It turned out it was really like going home and meeting home River and Mom…

We met Anka and paddled the Franklin River. Anka said “How good is that!” and to be honest it couldn’t be any better! We spent two most special days with her, packed with laughs, stories from the river and the so positive vibe we will never forget. It was like a reunion of old friends… 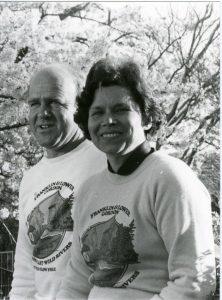 “Anka brought from her native Slovenia a great love of nature including wild rivers. She threw herself into the campaign and her courage and forbearance in those contentious times was inspiring to everyone involved in saving the Franklin”, Bob Brown.

The Balkan Rivers Tour crew is in the process of creating a full-length film about importance of protecting rivers around the globe called The Undamaged. Anka and Franklin River are the mothers of river conservation movements and footage we made in Tasmania will be included in the film to prove it can be done if you really feel the River and don’t put your thoughts, ideas and projections under limitations. Trough this film Anka will share her experience and knowledge with the world and pass her wisdom to the young generation determined to do good work. We will make sure her amazing story will keep on inspiring people around the globe. She lived life outside the box and her energy will continue to do the same.

Anka Makovec passed away peacefully on 16 February, 2017, aged 78 after a brief battle with cancer.

Anka, you were and always will be a Legend! We are taking relay handoff with deepest respect and a promise that we will be determined, non-violent and creative long distance runners defending Wild Rivers.