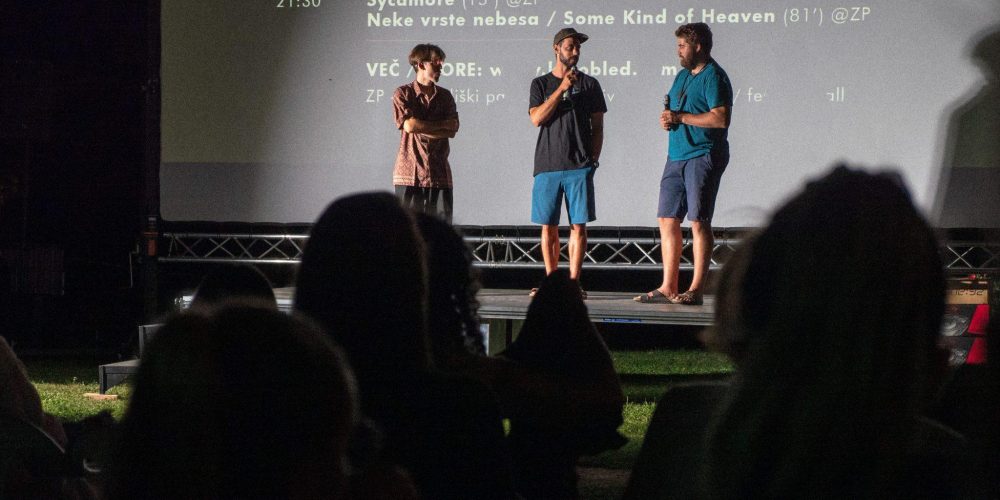 In the first 80 days after the premiere, more than 3.000 people saw the film The Sava Story live at 20 events. The most attended event was the screening in the hometown of most of the film crew – in Radovljica – the Story of Sava shared there to more than 1.000 spectators! On top of that, a few days ago the film also won the first international award; the main prize in the Green Path category at the Italian Ventotene film festival.

The summer screenings will continue until mid-September (the detailed program can be found at the link https://balkanriverdefence.org/zgodba-save/, toggle screenings), after which the film will tour Slovenian cinemas, and at the same time attend many international and domestic film festivals. 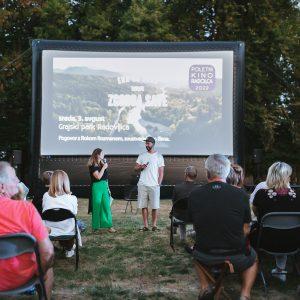 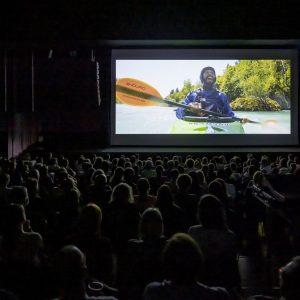 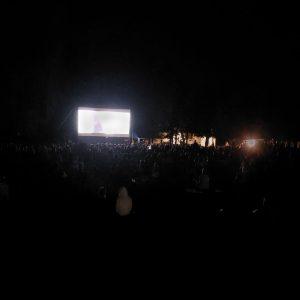 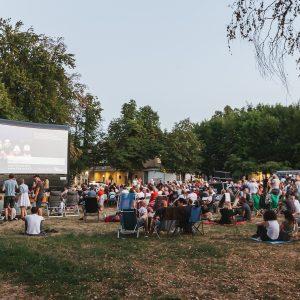