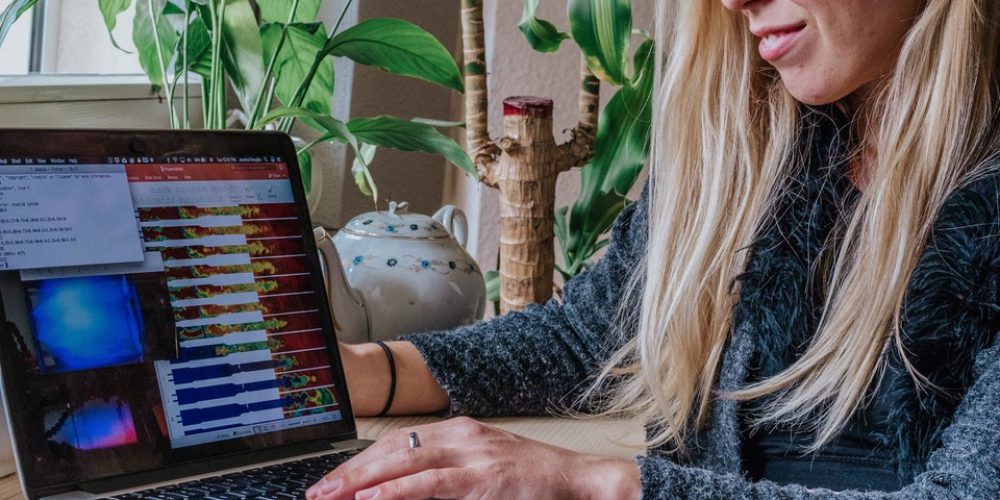 As a kayaker and avid nature lover, I’ve always struggled with combining my kayaking life (whitewater) with my engineering life (mechanical engineer). Then, I heard this podcast about Conservation Technology and realized that there’s more to life than just working 9-5 for a big engineering firm (i.e. like saving rivers while also kayaking them? Sounds great!).

What is Conservation Technology? 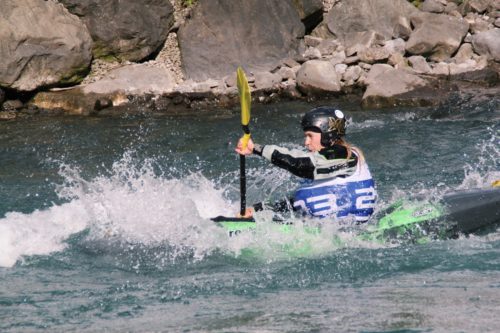 Jess at the Swiss Boater-X Championships in 2018

There are several examples of technologists doing this type of work, like Rainforest Connection, who are creating bio-acoustic monitoring systems to prevent illegal deforestation and animal poaching in real-time (they’re basically hanging smartphones in the Amazon and monitoring the natural -and unnatural- frequencies of the rainforest). Or Conservation X Labs, who have several projects in the field of ocean conservation, one of which is a DNA Barcode Scanner: a low-cost, hand-held, field-ready, automated tool to validate the identity of a wildlife or food product to reduce the amount of wildlife products that are trafficked illegally (which are often disguised in processed form). And Wildbook for Whale Sharks, which is a photo-identification library and visual database of whale sharks, where they’re creating pattern-recognition software to identify each shark based on their skin spot/scar pattern from photographs.

Why apply Conservation Tech to the Balkans? 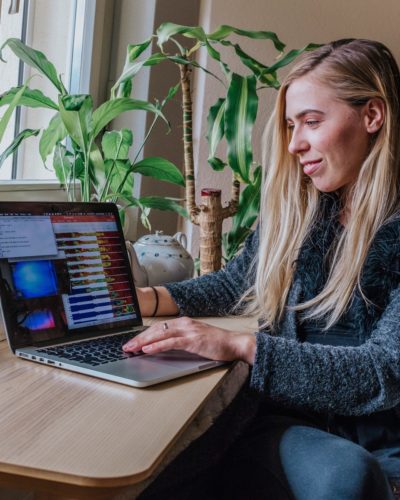 My technological experience is mainly in combustion technologies. This includes acoustic, thermodynamics & heat-transfer, and computational modelling.

The Balkan rivers are a hotspot of ecological value but are being threatened by the construction of thousands of hydropower dams. The reckless construction of hydropower has a chance to be stopped if these rivers are shown to have high ecological value. However, there is a significant lack of such data in the Balkans. This creates an opportunity for technologists to create cheap measurement systems to enable the collection of important ecological data which would otherwise need expensive laboratory equipment or sensors to obtain.

How to apply Conservation Tech to the Balkans?

I’m no natural scientist, so figuring out what kind of data would be useful in order to protect the Balkan rivers was definitely a big challenge for me. I spoke to several biologists and geologists and finally landed on one parameter that I could focus on: sediment transport. Suspended sediment data in rivers is extremely difficult and expensive to obtain with current technology, and there is a need for affordable and sufficiently accurate water turbidity sensing (water turbidity leads to suspended sediment data) for a range of environmental applications. For example, the Vjosa, a river stretching from Greece to the Adriatic Sea, is a large sediment-laden river. If dammed, it is most probable that this sediment would build-up behind the dam, therefore decreasing the reservoir volume and the production capacity of the hydropower plant (HPP). Additionally, the river bed would degrade (causing groundwater levels to drop and disconnecting the river from its floodplain), gravel would erode (with it, spawning areas for many fish species could disappear), and also beaches and wetlands created by the interplay of river flow and sea currents would erode (destroying valuable habitats for fresh and saltwater species alike). These are just some examples of possible detrimental effects a seemingly “harmless dam” can have on an ecosystem that desperately depends on constantly flowing water.

As part of the River Intellectuals network, I am creating a project that aims to develop a smart turbidity sensor with end-to-end integration from data to user. Additionally, I will create a website which will host an open-sourced sensor creation manual and which will act as a data collection hub, presenting results obtained from citizen scientists using the sensors across the world. 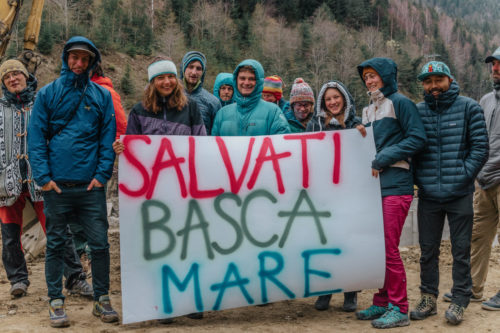 Some of the River Intellectuals team at the Balkan River Tour 4 in Romania this Spring. The sign reads “Save the Basca Mare,” a river in Romania with a dam being built on it.

The new highly-resolved measurements will be used to address questions of where and how fine sediment is produced and distributed along the Vjosa River in Albania. This project lays a foundation to expand to other Balkan rivers and other global environmental applications in the future, such as agriculture, soil erosion, lake monitoring, and ecological studies.

If you have some technical skills and would also like to join the River Intellectuals network, you can shoot me an email at jdroujko@student.ethz.ch. You can also email me if you have a generic question about conservation tech, or if you have a cool project idea and need some guidance.

Find out more or adjust your settings.