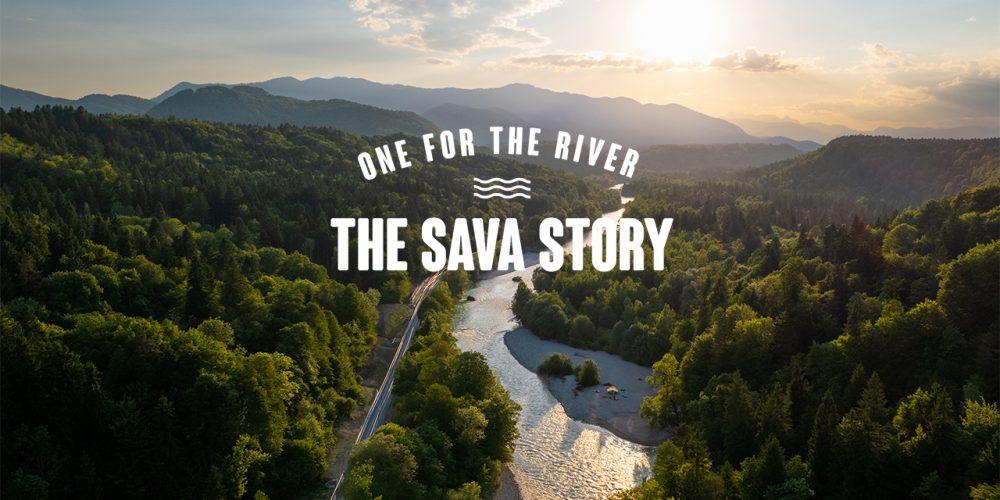 After last year’s Balkan Rivers Tour 5, hours of useful materials we filmed while getting to know the Sava, and months in editing, here is the official trailer for the upcoming film One for the River: The Sava Story.

There is a river that flows from the heart of the Julian Alps through four countries and many landscapes, all the way to Belgrade, where it drains into the Danube, ending its journey in the Black Sea. It is called the Sava and is the home river of most of the team behind and in front of the cameras of this film.

Despite living next to it, many never take the opportunity to really get to know her. A kayak trip through the entire Slovenian part of the river (258 km) provides just that, so they decided to make it happen. The documentary follows their journey, but leaves it to the river to tell her story, share her secrets, problems and hopes.

Everything but sterile, the film offers insight into the opinions of individual kayakers on the river, nature conservation and life, all spiced up with numerous escapades that happened on this exciting 11-day journey.