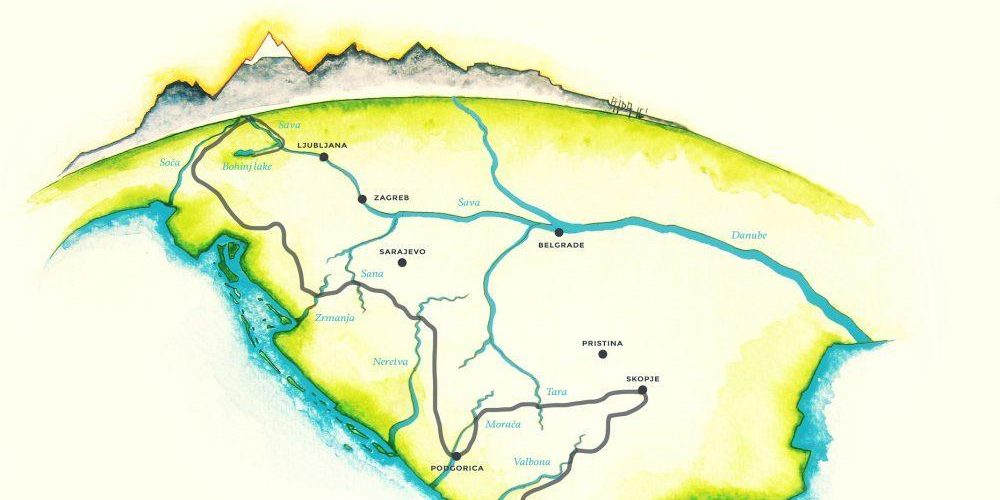 When Slovenian kayaker Rok Rozman found out there were 2,700 dams proposed to be built in his backyard, the Balkan Peninsula, he didn’t start a petition or write letters to politicians. He just went kayaking. And this seemingly simple action has started what has become the biggest direct river conservation action in Europe. At its roots the Balkan Rivers Tour is about saving rivers in threat of being dammed. But success of this movement comes from something so organic, and so simple; having fun.

BRT started as a crazy red line on a map and turned into a movement. It created an atmosphere where people are united in the fight for these rivers. Around the fire at the end of one of the 36 days of kayaking on the BRT 1, a biologist could mingle with a local villager, a fly fisherman with a whitewater kayaker, each person sharing their concern and connection to the river.

The first tour brought together around 2.000 people from 18 nations on the banks of 23 rivers in 6 Balkan countries. Covered by all regional national and many international media it sparked a movement to protect these stunning rivers.

You can see media from the first tour here: