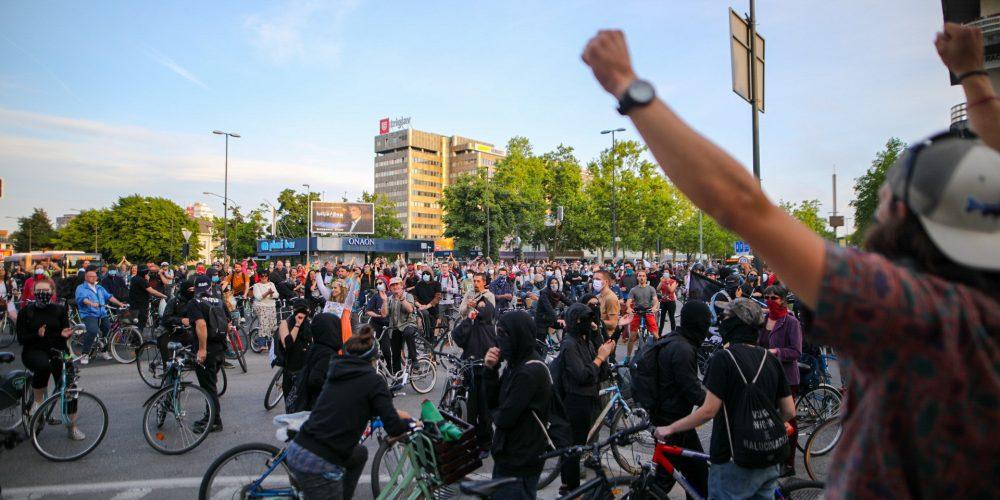 Today, the Constitutional Court of the Republic of Slovenia announced that it would give priority to deciding on the constitutionality of the towards nature catastrophic articles of the law, but until then it had delayed the implementation of articles od anti corona mega-laws concerning construction legislation and the participation of environmental NGOs.

The Constitutional Court will decide on the constitutionality of the articles of the law with absolute priority, which means that the decision could be adopted as early as July or September. Until then, bulldozers may not roar in Slovenian nature without a building permit becoming final.

This is a big step on the way to defending Slovenian nature and democracy, so congratulations to all of you who have contributed to this in any way in recent months.

We keep our fingers crossed that even in making the final decision, reason and wisdom will prevail.