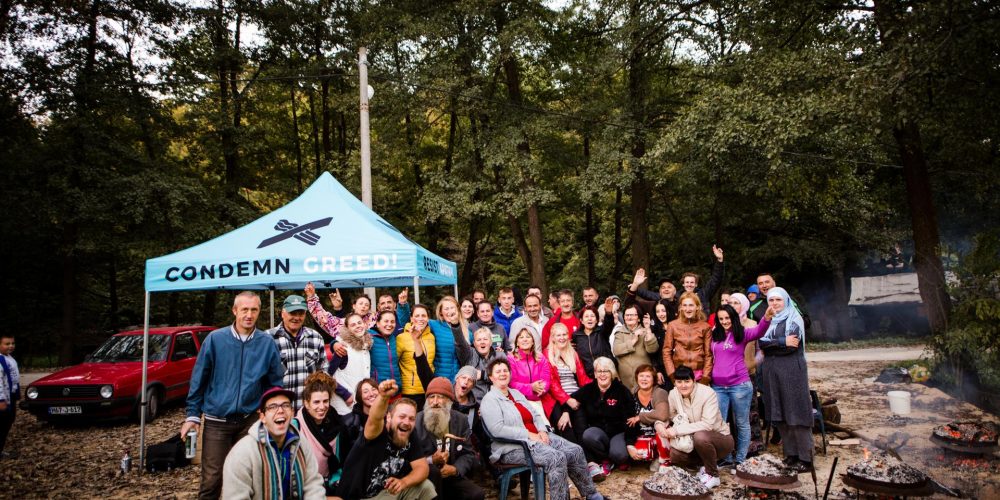 When you turn off the main roads, that’s when you meet the real warriors of river conservation in the Balkans. The community of Bukovica have created an NGO to protect their river. Each community member donated 5-10 euro and that’s how them are fighting the private investors that want to dam their river. By the warmth of the wood stove in a smoky local pub we discussed strategies, created a press release and organized a press conference for the following day in the city of Nikšić. All this in 3 hours in one pub. No skypes, no long email correspondences, no bullshit. This was proof that if we share strategies and work together, this fight against greed can be less tough and more fun!

The following night after a successful press conference we gathered under the glass ceiling of Atrium, the classy bar downtown Nikšić and premiered the film The Undamaged. Following the film we had some great discussions about how to protect the Bukovica River and celebrated the recent victory of the Zeta River where dam plans have been canceled. 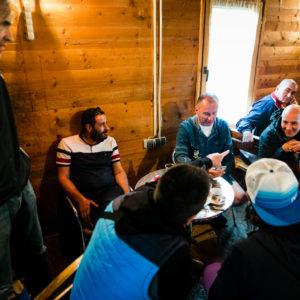 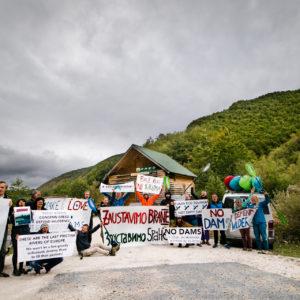 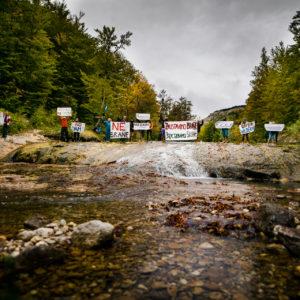 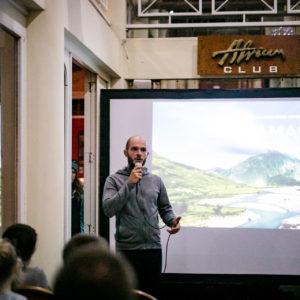 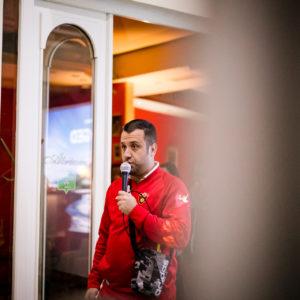 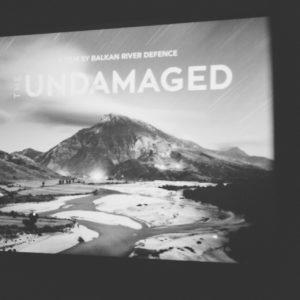 The BRT crew is more into brainstorming around the campfire, over a steaming plate of sač, or in the eddy on a beautiful river. But we understand that there is something to be said for the fact collecting and networking so we put on the last of our clean clothes and ended week 3 in more of a conventional way attending a few days of the European Rivers Summit in Sarajevo. NGO’s and organizations from all over Europe had joined together to share their struggles (and strategies) and BRT teammate Vera, a kayaker and hydrologic engineer, presented the BRD River Intellectuals program where students and scholars studying rivers can connect, converse and contribute their research to the fight for wild rivers. 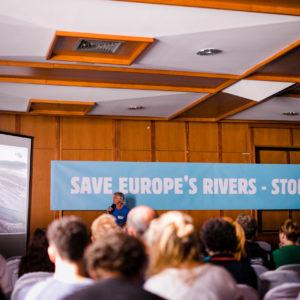 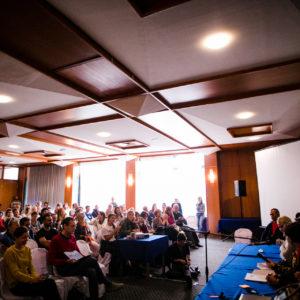 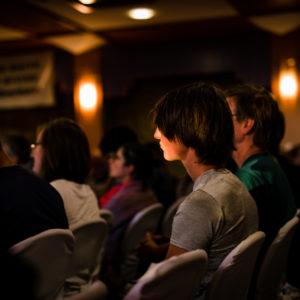 When we had enough of the small talk we hit the road and travelled an hour+ outside Sarajevo to the town of Kruščica in central Bosnia and Herzegovina. These bad-ass ladies have become a poster-child of sorts, for the kind of grassroots conservation is all about. When bulldozers rolled into their valley to build a hydropower dam, the community of Kruščica took a simple but very powerful action. They blocked the bridge, physically defending their river from the illegal and unsanctioned dam construction. For the last 15 months, the community, led by women, have been guarding the bridge and river 24 hours a day. When special forces police were sent in with violent action, the women remained seated on the bridge. When temperatures dipped below -10C and snow falls in the winter, they remained, keeping watch over the bridge from a nearby shanty. Their fight has no strategic plan or funding applications. It’s a simple, honest defense of the river that gives their community water. Our team spent 424th night of their vigil with the community, cooking a huge feast and celebrating the wonderful work they have been doing with a private screening of The Undamaged. It was a small act but our way of saying thank you and keep up the fight. They are an inspiration to our team as well as many other groups fighting for rivers worldwide. 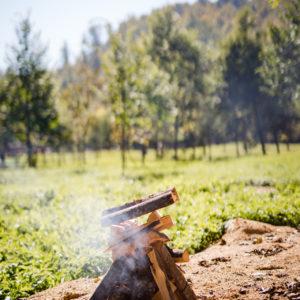 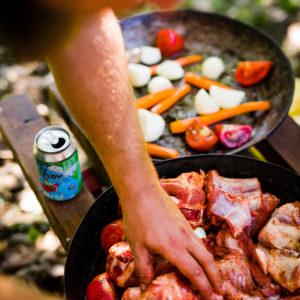 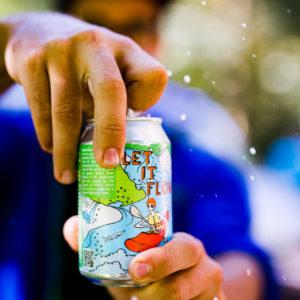 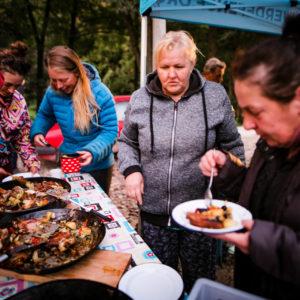 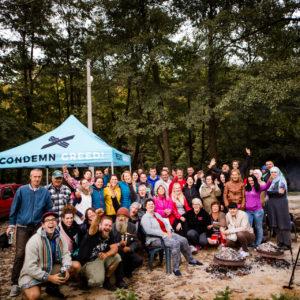 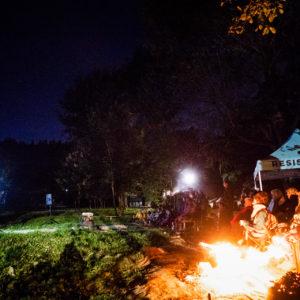