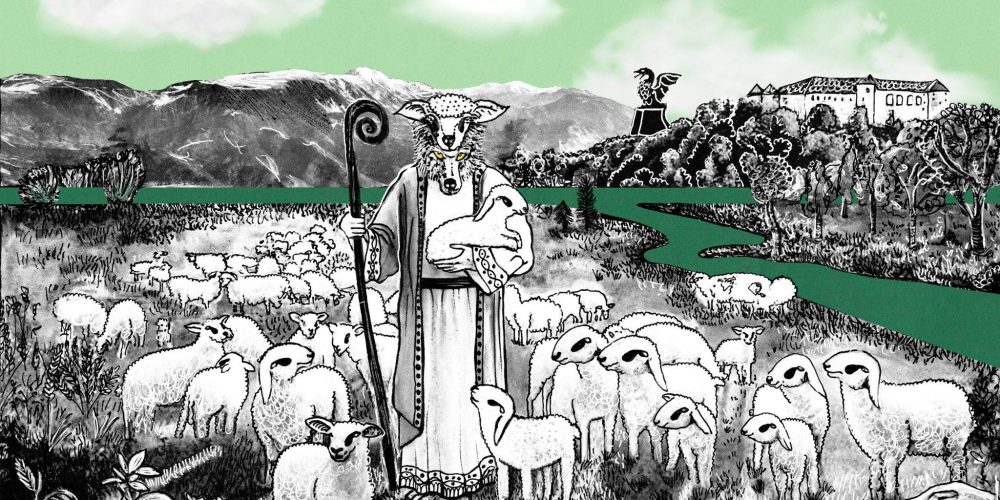 In Slovenia, the past few weeks have been a flurry of activity in the parliament, online and on the water. For those non-Slovenian speakers, here is a breakdown of what has been going on with Slovenian rivers…and Slovenian democracy.

Politics in Slovenia
At the start of March, a new Slovenian government came into power, not by election but by formation of a coalition between 4 parties when the then current Prime Minister (Marjan Šarec) resigned. The new government, led by Prime Minister Janez Janša, is brutally abusing their power in times of corona crisis and has recently implemented a package of new ‘emergency coronavirus’ measures and laws (Zakon o spremembah in dopolnitvah zakona o interventnih ukrepih za zajezitev epidemije COVID-19 in omilitev njenih posledic za državljane in gospodarstvo (ZIUZEOP-A)), including article 42. that sets terms which vast majority of nature conservation NGOs are not fulfilling, thus directly disabling them from being involved in environmental matters, essentially clearing the way for multiple highly controversial destructive projects, especially hydro power projects on Slovenian rivers, primarily the HPP Mokrice dam on the Sava River.

The threats this new government poses to the environment in Slovenia don’t need much explanation once you know the background of the politicians now in charge of making environment-related decisions for the county.

Blaž Košorok | Primary Secretary for the Ministry of Infrastructure – March 2020 on
From 2012-2016 he was the CEO of HSE (directly translated to Holding Slovenian Power Plants).
Is an active member of the steering committee of the Energy Association of Slovenia.

Iztok Slatinšek | Acting Director of ARSO – March 2020 on
ARSO (Agency of Republic of Slovenia for the Environment) makes all decisions for construction and development projects related to the environment.
Owns a private survey company called Geodetski biro Iztok Slatinšek s.p. and in previous years this company has been involved in measuring cross sections of Slovenian rivers (e.g. the Drava River). Data is not publicly available if his company has been involved in any dam construction process or projects.

The NGO Sector in Slovenia
Non-governmental organizations (NGOs) help democracy work properly by enabling people access to information about how their country is being run. NGOs also help the public communicate with politicians, and make sure that governments do not abuse their powers. We are a registered NGO in Slovenia and an officially recognized NGO working in the public interest of nature conservation. And so, it’s our duty to expose the dirty business behind the political games being played right now in Slovenia, which include violations of human rights, attacks on democracy and especially the threats to the environment. The current government plans to aggressively move forward with the construction of at least 15 large hydro dams and numerous small HPPs, which would mean the end of Slovenian rivers, especially the Sava and Mura, which nature conservationists have been valiantly defending for decades.

BRD’s Newest Campaign
In response, (and with the help of support from The Guerrilla Foundation and private donations), we launched a campaign on April 26th called REK NE DAMO!/WE WON’T GIVE UP RIVERS!
Our campaign is direct, bold and provocative. It includes art, direct actions and providing of facts. We kicked it off on May 1st by taking to the water to paddle Slovenian rivers, sending a loud message to Slovenian politicians that there are self-organized, passionate and active river defenders all over Slovenia. With over 160 people on the water on 11 rivers, it’s clear that rivers are part of what define this river-loving country, a country which was the first EU nation to amend their constitution to declare the access to drinking water a basic human right, rendering any privatisation of water resources. BRD’s efforts are focused on keeping the public aware, to uniting people in the fight to protect rivers, and democracy, and to motivate and support resistance to these measures and laws.

PUBLIC NOTICE:
Currently many individuals and representatives of government are trying to twist the situation saying that anyone against them and their actions is a part of extreme left wing political option trying to crash them. The Balkan River Defence movement and Leeway Collective (the NGO running it) are refraining from defending any political orientation and are publicly declaring that we are not connected or in touch with any political party and we do not intend to do so in the future. We have been protesting against left wing government and their destructive decisions in 2018 and we will do our best to protest and stop the current right wing government’s decisions in 2020. We do not care who is attacking the rights of nature and people, what we care is how to stop what is deeply wrong by connecting with people and organizations which recognize that we all drink water and need nature to sustain ourselves and generations to come. This is not a battle of left against right, this is a battle of common sense against dictatorship. The only segment that has potential to overcome the political division are environmental themes. We sincerely hope this will be the case!

How can you help? For now just get informed, read news, share information with other interested people and we will shortly let you know how you can get directly involved in making sure we prevent the destruction of Slovenian nature.