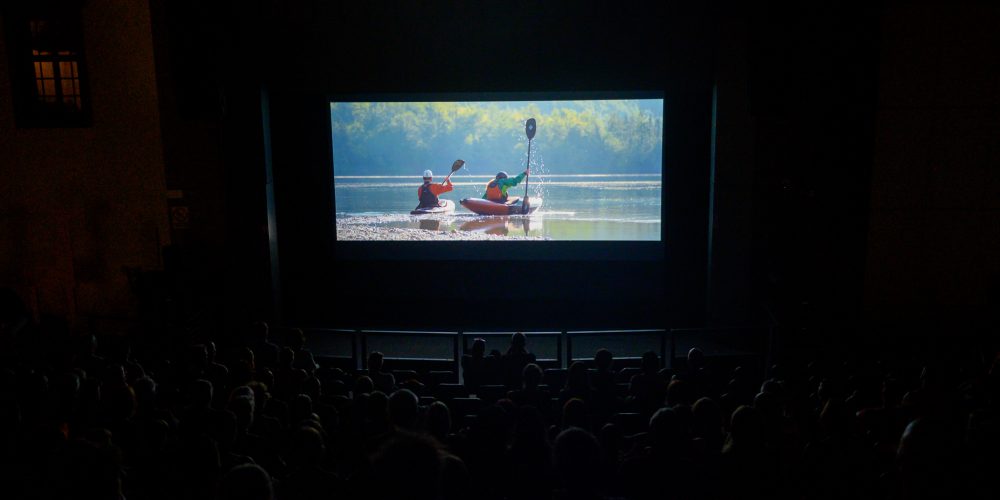 EVENTS THROUGHOUT SLOVENIA
Since the sold-out premiere, which took place on June 1st at the Kino Šiška in Ljubljana, the film has been screened at 63 events and gathered a total of 8,000 viewers. It has already visited 37 towns in Slovenia, and it has experienced a record number of spectators (more than 1,000) at the summer cinema in Radovljica. If the summer was marked by screenings under the stars, the screenings moved to cinemas and cultural centers in the autumn. In the fall, we also started cooperation with schools; to date, almost a thousand children from Radovljica and Bled elementary schools, as well as Radovljica High School, have seen the film as part of the cultural day. Since the impressions of the children and teachers were positive, and we were pleasantly surprised by the engagement and, above all, the directness of the children in the conversations that followed the screenings, we wish for more such screenings. If your school would also like to dedicate one of the cultural days to the Sava River, please write to us at thesavastory@balkanriverdefence.org and we will do our best to arrange everything necessary for the event.

FILM FESTIVALS
In September, the film also began its journey at Slovenian and international film festivals. Until now, it has been accepted and screened at as many as 20 film festivals in 14 countries in Europe, North America and Asia, and has received 7 awards: 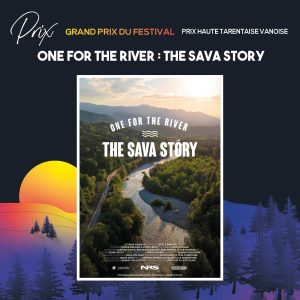 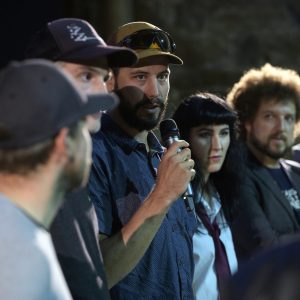 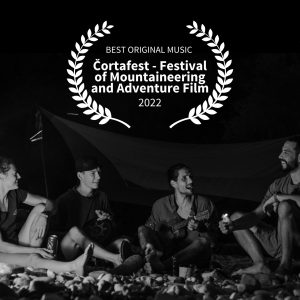 WHERE WILL THE FILM BE SCREENED IN THE FUTURE?
– Before the end of the year, the film will be screened at the BOFF film festival in Bovec, 30 December 2022 at 8 PM.
– The film will continue its journey through Slovenia in January with a screening in Tržič on January 13th and in the Trbovlje Cinema on January 19th and 22nd.
– We are updating the list of new screening dates and venues here: https://balkanriverdefence.org/the-sava-story/ (toggle screenings)
– If you would like to host a screening or if you know a film festival to which it would make sense to submit the film, please write to us at thesavastory@balkanriverdefence.org