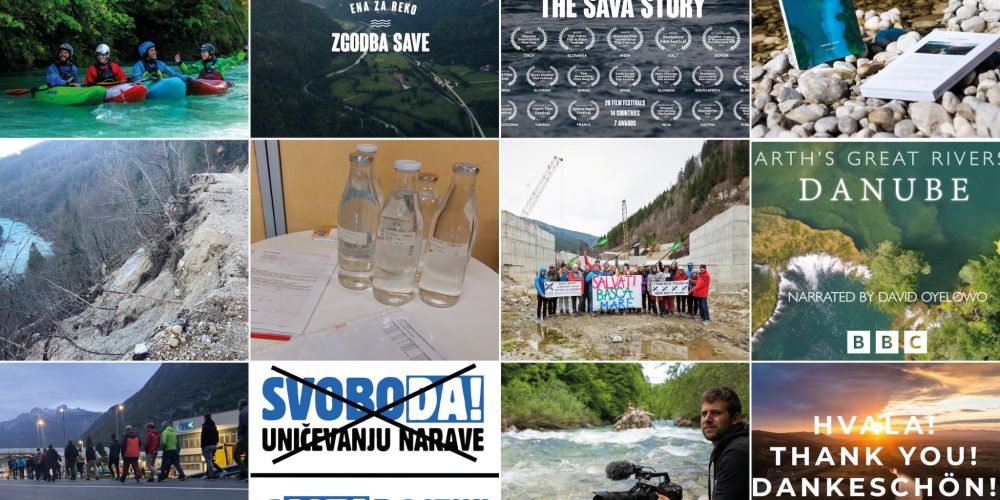 Well, it’s the end of the (calendar) year, and that usually means it is time for evaluation and contemplation. Ours goes like this:

For us, the year 2022 was marked by the Slovenian Sava. The first half of the year was devoted, almost entirely, to the post-production of our feature documentary, One for the River: The Sava Story, while the second half was dedicated to traveling with the film, as it took its journey among the people. To date, the film has been seen live in Slovenia by more than 6,000 people at 46 screenings/events. Internationally, it has been screened at 20 festivals in 14 countries and won a total of 7 festival awards. To top it all off, we also released a book about the Sava: Sava in Slovenia – A Kayaking Guidebook. And, to further help the Sava, we were also featured in the BBC documentary Earth’s Great Rivers: The Danube, which premiered at the end of March 2022, to which we contributed a significant segment (13-minutes of the 50-minute film), which included kayaking on the Sava, footage of spawning Huchen and an interview with Rok.

Amongst all the accomplishments/good times of 2022, unfortunately, we also had to devote ourselves to various assaults to rivers.
– In January, we drew attention to the shocking actions of the Municipality of Kobarid who – with full knowledge that it was breaking the law and intruding on the protected area of the Soča River’s Trnovo Gorge – started building a road to the Otona pool, the last, difficult-to-access and sacred segment of the Soča River.

– We were forced to raise our voices for the Soča River a second time in the spring, when 10 tons of chemicals were spilled into the Soča from the TKK factory. At that time, we allocated EUR 956 from our emergency fund (composed of donations from individuals throughout the year) to have an independent analysis of water samples performed. To date, absolutely nothing has changed in the relationship between the municipality, government inspectors and the factory TKK. And, as if that wasn’t enough, there was an explosion at the factory in November, which was elegantly swept under the rug again.

– At the end of November, we helped expose the detrimental plans of Slovenia’s new government as they put into motion the merging the Ministry of Environment and Spatial Planning with the Ministry of Infrastructure, which were unfortunately confirmed in the referendum on the amendment to the Government Act. This merge means that the same people who are responsible for building hydropower plants, are also in charge of protecting nature, foreshadowing a most interesting 2023 fir Slovenian rivers and nature.

– At the beginning of December, we teamed up with the Slovenian Native Fish Society (DPRS), which is a party in the proceedings against the controversial HPP Mokrice on the lower Sava. As a proof that this HPP (and the others proposed on the middle Sava) cannot and will not solve the problem of additional electricity supply, DPRS submitted a study that proves this, and the court imposed a 30-day deadline for its translation, by a court-certified interpreter. Since this court case has the potential to save the confluence of the Sava and Krka rivers forever, and at the same time provide a legal precedent for the protection of the middle Sava, we launched an emergency fundraising effort to cover the cost of the translation. In just 3 days, we managed to collect EUR 5,500 with the help of individuals and some of our partner brands.

– On the good note: In June our river defending friends from Romania won a court case to stop an illegal dam construction project on the Basca Mare River, which officially started with an appeal to the  EU Commission during Balkan Rivers Tour 4 in Romania in 2019. But at the begining of December the dedicated and relentless river defenders of Romania were delivered bad news that overrides the court decision. In order to stop this ecocide, we helped them out by asking people to send an Open Letter to EU Comission again.

To be honest, the rivers in Slovenia and the Balkan region are not in a good position. They are under attack by all levels of politics and business; energy companies, hydro-engineers, and bank managers all hoping to prey on rivers, and on top of that unbridled mass tourism is increasingly taking its toll on them. But hope dies last, and as long as Slovenia and the Balkans are home to such liquid pearls, we will be here and stand for them, because we are aware of how important they are; not only for the wild world, but also for us humans!

Thank you for your support, which allows us to  be reactive, proactive and defend rivers. 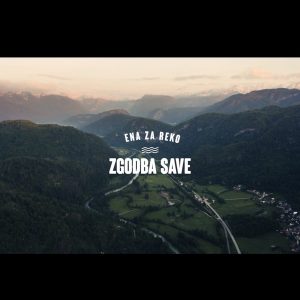 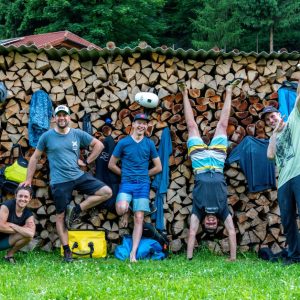 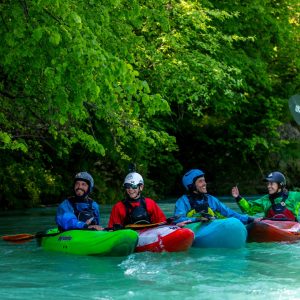 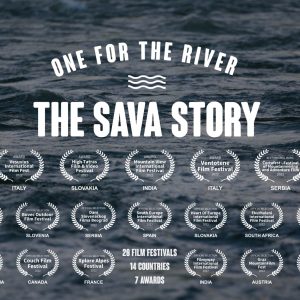 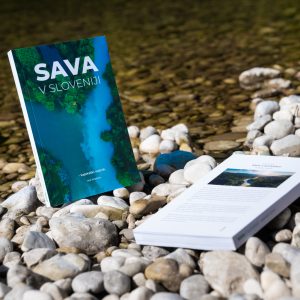 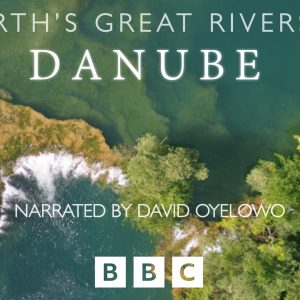 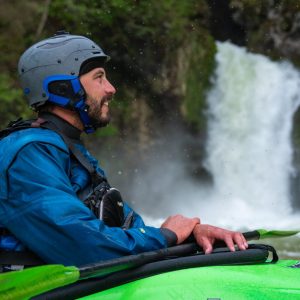 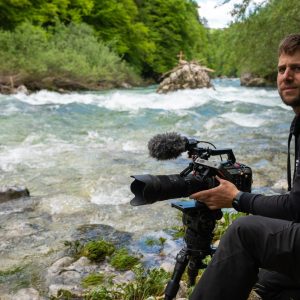 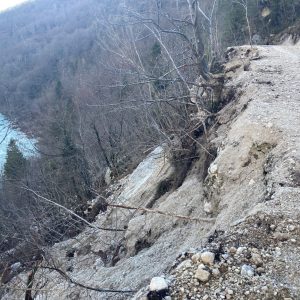 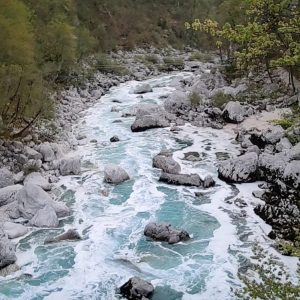 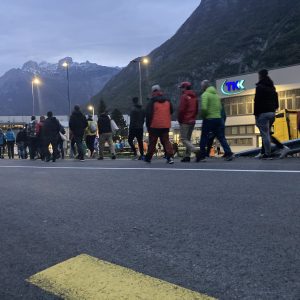 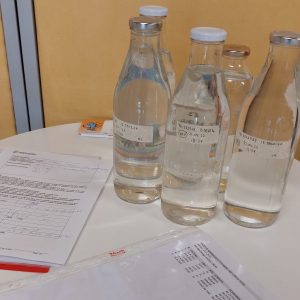 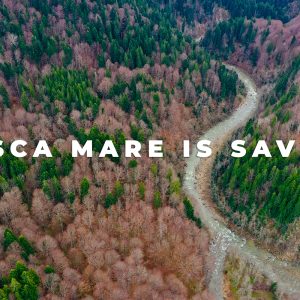 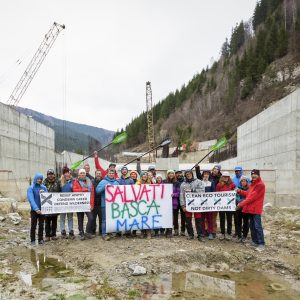 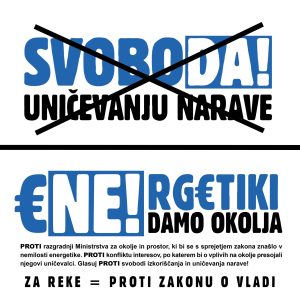 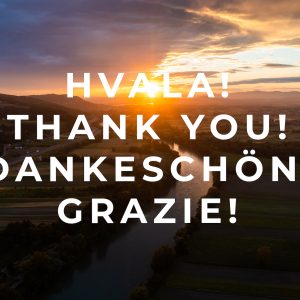